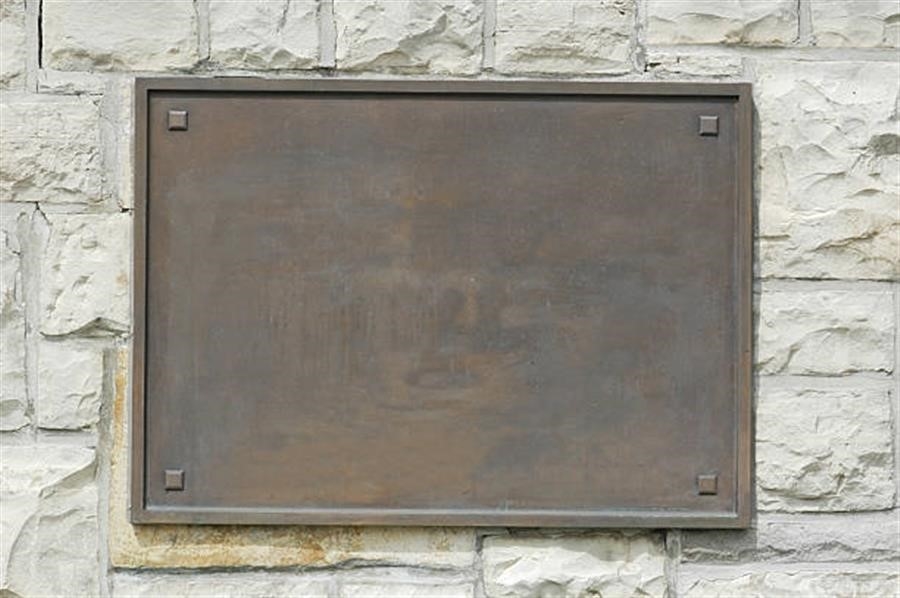 Celtic Cross at Douglas R. Fluhrer Park, Kingston
A celtic cross in commemoration of fallen canal workers is located in Douglas R. Fluhrer Park in Kingston. It overlooks the foot of the Cataraqui River, the southernmost part of the Rideau Canal Waterway. Erected by the Government of Ireland and the Kingston Irish Folk Club

Plaque, Rideau Canal 1826-1832, at Kingston Mills Lockstation
A plaque commemorating the building of the Rideau Canal. It notes that the canal was built under the direction of Lieut. Colonel John By, traversed 126 miles of largely unsettled country between Kingston and Bytown (now Ottawa), included 47 locks and was opened on May 24, 1832. Erected by the Ontario Archaeological and Historic Sites Board

Plaque, Workers on the Rideau, at Kingston Mills Lockstation
Between 1826 and 1832 thousands of French Canadians and recently arrived immigrants, notably Irish, Scottish and British, were recruited to work on the Rideau Canal. Erected by Kingston and District Labour Council to commemorate these workers.

Plaque, The King’s Mills, 1784, at Kingston Mills Lockstation
Commemorates the building of the King’s Mill in this location in 1784, one of the earliest mills in Ontario. Also notes that the present electrical generating station was built here in 1914. Erected by the Pittsburg Township Historical Society

Plaque, Lansdowne Iron Works, at Lyndhurst
Commemorating the first iron works in Upper Canada. Established by Wallis Sunderlin, a Vermont Founderer, at Furnace Falls (Lyndhurst) in 1801. Erected by the Government of Canada

Plaque, The Lyndhurst Bridge, at Lyndhurst
This bridge is reputedly the oldest bridge in existence in Ontario, built in 1856-57. Designed by John Roddick, it was erected by contractors Miles Fulford and Simon Ransom. It’s a fine example of masonry arch construction. Erected by the Ontario Heritage Foundation

Plaque, James Philips, at Philipsville
James Philips settled here in 1825 and soon opened a store and tavern. He became a Reformer and was involved in clashes with other political groups. After the collapse of the rebellion of 1837 he fled to the U.S. He returned as part of an invading force in 1838 and was killed at the Battle of the Windmill near Prescott. Erected by the Ontario Heritage Foundation

Plaque, Lieutenant Colonel John By, R.E. at Jones Falls Lockstation.
This plaque is for Lt. Colonel John By, the superintending engineer in charge of the construction of the Rideau Canal. It notes that the 123-mile long Rideau Canal, built as a military route and incorporating 47 locks, 16 lakes, two rivers, and a 350-foot long, 60-foot high dam here at Jones Falls, was completed in 1832. Erected by the Ontario Archaeological and Historic Sites Board

Plaque, Chaffey’s Mills, at Chaffeys Locks
Benjamin and Samuel Chaffey established mills here in 1820, with Samuel Chaffey settling here shortly thereafter. By 1827 the site included a distillery and saw, grist, carding and fulling mills. The mills were flooded by the building of the Rideau Canal. Erected by the Ontario Heritage Foundation

Plaque, The Founding of Newboro, at Newboro
Settlement in this spot started with the building of the Rideau Canal in 1826- 32. Benjamin Tett settled here in 1833, opening a store and later a post office. The Village of Newboro was incorporated in 1876. Erected by the Ontario Heritage Foundation

Plaque, The Royal Sappers and Miners, at Newboro
Located in front of the St. Mary’s Cemetery (across the road from the Old Presbyterian Cemetery), the plaque notes that two companies, the 7th and 15th, served on the Rideau Canal. They consisted of 160 skilled craftsmen and labourers. The 7th company moved to Newboro in 1829 to work on this section of the canal. Erected by the Ontario Archaeological and Historic Sites Board

Plaque, Founding of Burritt’s Rapids, at Burritts Rapids
In 1793, Stephen and Daniel Burritt, two brothers from Arlington, Vermont, settled in this vicinity. A post office was opened in 1839. Erected by the Ontario Archaeological and Historic Sites Board

Plaque, Christ Church, at Burritts Rapids
Begun in 1831, completed in 1832 and consecrated in 1834, this frame church was built in the Gothic Revival Style. Daniel Burritt donated the land for this church and burying ground in 1829. Erected by the Ontario Heritage Foundation

Plaques, In Rememberance and McGuigan Cemetery, at McGuigan Cemetery, Merrickville
The plaques state that an unknown number of persons were buried in this cemetery between the years 1800 and 1900. Despite the scarcity of records, it is believed that many died of pestilence, principally malaria, during the construction of the Rideau Canal. Erected by the Merrickville and District Historical Society.

Plaque, Bedford Mills, at Bedford Mills
Benjamin Tett acquired a sawmill here in 1831. In 1848 he built a stone grist mill (which still exists, now a private residence). The grist mill ceased operation in 1916. Erected by the Ontario Heritage Foundation

Plaque & Statue, Lieutenant-Colonel John By, Majors Hill Park, Ottawa
The statue, created by sculptor Emile Brunét in 1971, is of Colonel By looking out over the Ottawa locks. It is a very moving statue. In the quiet of the evening one can almost feel the presence of this man standing, as he must so often have done, just a few steps from his verandah and gazing out across the head of the canal. Erected by the Government of Canada

Celtic Cross at Ottawa Lockstation
The cross reads “In Memory of 1000 workers & their families who died building this canal 1826 – 1832.” Erected by the Rideau Canal Celtic Cross Committee (Irish Society of Ottawa and the Ottawa and District Labour Council).

For more information on Monuments & Plaques in our area, please email us. 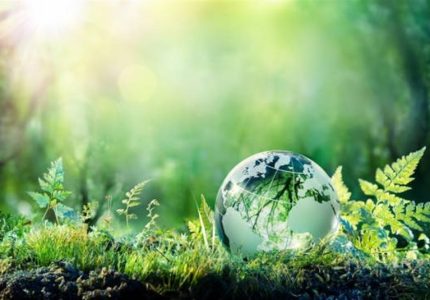