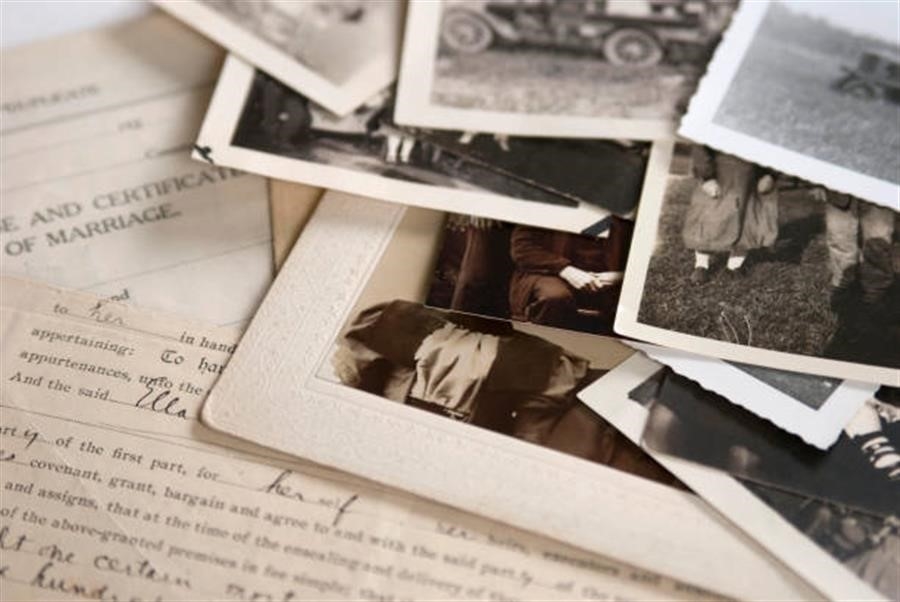 Communities along the Rideau Heritage route originally began to be settled in the late 1700’s and 1800’s. Settlers came from Europe either for a new beginning or to escape some foreign pressure. In our area, thousands of Irish immigrants were used for labour to build the Rideau Canal. When did your ancestor immigrate to Ontario? Did they help build this historical marvel? This section will provide information on finding resources to help you answer these questions.

Rideau Canal workers
There are no master lists of those who participated in building the Rideau Canal since the canal was built for the most part by independent contractors under the supervision of the Royal Engineers. These contractors hired their own labour force. The “unskilled” workers (pick & shovel, axe, wheelbarrow, pumps) were immigrant Irish and French-Canadian with the skilled workers (stone masons, carpenters, quarriers, blacksmiths, etc.) a mix of French-Canadian, English-Canadian, Scots, Irish and Brits. The records of these people are spotty and this is one reason that arguments continue to this day over how many people actually worked on the canal. It is estimated that on an annual basis from 2,500 to 4,000 people worked on the canal, but the estimates of the total over the period of construction (1826-1831), taking into account death and employee turnover, vary from 4,000 up to about 10,000. To truly research this information you’ll have to visit the Library and Archives Canada who holds most of original records about the construction of the Rideau.

Several memorials to the workers on the canal (a very rough guesstimate is that about 1,000 died during construction, half of those from malaria) have been erected. A list and photos of these can be found on the Memorials and Markers page.

The most complete list of Irish canal workers is perhaps the “McCabe List” This is actually a petition, signed by 673 individuals, mostly Irish canal workers in Bytown, in 1829. It lists their name, place of origin (county, parish & town), and relatives in Ireland who might wish to emigrate to Canada under the terms of the petition. Some of these names have been transcribed by Al Lewis on his Bytown or Bust website. You can also buy the book, with all 673 names in it, from Friends of the Rideau (see the Sales section of their website).

Genealogy and the history of Lanark County
A wealth of information is available for historians, students, church groups and family members looking for long lost relatives come from all over Canada, the USA and as far away as Europe to discover their roots. 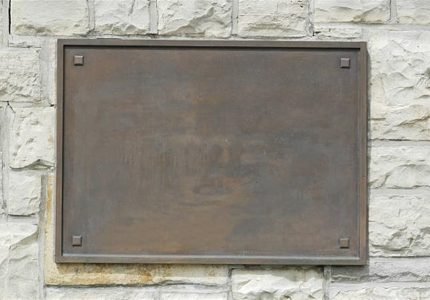 Here are some of our Monuments & Plaques listed from Kingston to Ottawa Celtic Cross at Douglas R. Fluhrer Park,