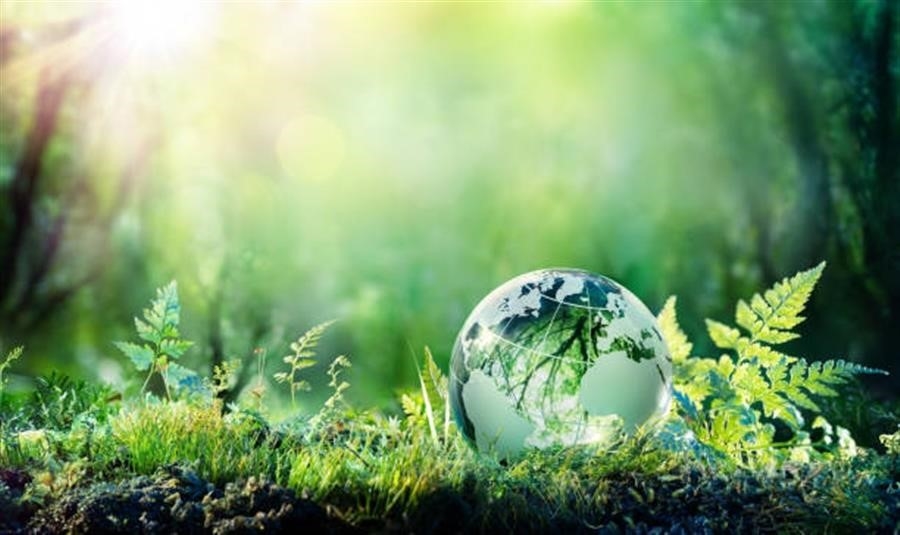 One of the nice features of the Rideau is that it is not a monochromatic environment, but rather a diverse blend of various types of ecologies. Most of these ecologies are not segregated; they often appear side by side. For instance, “The Swale,” a class 1 wetland, sits in the shadow of the urban environment of Smiths Falls. It’s not uncommon while boating on the Rideau to pass by a large summer home with manicured lawn and turn the corner into a bay with absolutely no cottage development.

Lt. Colonel John By, the architect of the Rideau Canal, made the fortunate decision to create a slackwater canal system, flooding rapids rather than bypassing them with canal cuts. In doing so he created many lake and marsh environments, home to hundreds of species of plants and animals.

It is also fortunate that much of the canal passes through the shield rocks of the Frontenac Axis, land that is today best suited for cottage development rather than urban or farm development. Active lake associations and environmental education programs are helping reduce the impact of cottage development, allowing cottagers and the natural environment to co-exist.

This is represented by a dramatic outcropping of shield rocks at Kingston Mills, the site of the former Cataraqui Falls, the final drop of the Cataraqui River on it’s way to Lake Ontario.

Colonel By Lake and the River Styx – these are man-made lakes created by the 7.6 to 8.5 m (25 to 28 ft.) of flooding by the locks and dam at Kingston Mills and so represents a “new” (post-1832) ecosystem. In the pre-canal era a small Cataraqui River wound sinuously through a mixture of forest and swampy land that now forms the floor of Colonel By Lake.

The area under River Styx was forested land with the Cataraqui River running through it. Much of River Styx sits on younger sandstone which lies uncomformably on top of the much older Precambrian shield rocks

Cataraqui River – the present day Cataraqui between River Styx and Cranberry Lake is much different today than it was in the pre-canal era. Much of the channel in this area was straightened to cut off the meanders of the original Cataraqui River. The water flow is higher than in the pre-canal, pre mill dam era with the addition of the western Gananoque River watershed (Newboro, Clear, Indian, Opinicon & Sand Lakes) to the Cataraqui watershed.

The original rapids in this section were bypassed with canal cuts. The headwaters of the pre-canal Cataraqui River were Loughborough and Dog lakes. Dog Lake has seen extensive flooding (the southern section of Dog Lake is man-made) as a result of the dam and locks at Upper Brewers.

A Blue Heron grabs a snack

The area under Cranberry and Little Cranberry used to a large flood marsh which separated the Cataraqui and Gananoque watersheds (there was no regular water flow through the marsh). Much of Cranberry Lake and all of Little Cranberry is underlain by Precambrian crystalline limestone (marble).

Whitefish Lake – another man-made lake, in the pre-canal era the White Fish River, the western feeder of the Gananoque River flowed from Sand Lake though Morton to what is today Lower Beverley Lake. The area now occupied by Whitefish Lake was a forest. Mill dams built at Morton and the Round Tail in the early 1800s flooded this area creating the “Drowned Land.”

Later the canal dams at Morton and Upper Brewer raised the water even further creating today’s Whitefish Lake. Whitefish Lake is underlain by Precambrian crystalline limestone. The spectacular Rock Dunder and Dunders Mate in Morton Bay are the westernmost exposure of the Lyndhurst granite pluton.

Sand, Opinicon, Indian, Clear and Newboro Lakes – these are all natural lakes which were raised to some degree by the building of locks at dams. Sand Lake was raised by about 2.4 m (8 ft.), Opinicon by about 3.3 m (11 ft.), Indian by about 2.4 m (8 ft.) and Clear and Newboro lakes by about 1.8 m (6.0 ft.). At the foot of Sand Lake used to be the Jones Falls Rapids which dropped almost 18 m (60 ft.) over the distance of a mile (1.6 km). These rapids were the head of the White Fish River that flowed to the Gananoque River. These rapids were drowned by the building of the Jones Falls dam and locks.

Similarly Davis’ rapids (between Sand and Opinicon lakes) and Chaffey’s rapids (between Opinicon and Indian lakes) were also drowned. Mosquito Lake is a man-made lake, it was formerly Mosquito Creek which drained Newboro and Clear lakes into Indian Lake. Sand, Opinicon and Indian lakes are underlain for the most part by Precambrian crystalline limestone while most of Newboro and Clear lakes are underlain by Precambrian granitic gneiss.

An Osprey in its nest

Rideau River – the Rideau River from its head at the foot of Lower Rideau Lake to Ottawa is today slower, deeper and wider than it was in the pre-canal era. Canal dams have flooded all sections of the river, flooding the many rapids that used to exist along the river’s route. In most cases the flooding is from .5 to 3.6 m (2 to 12 ft.). The two exceptions to this are the dams at Long Island and Hogs Back.