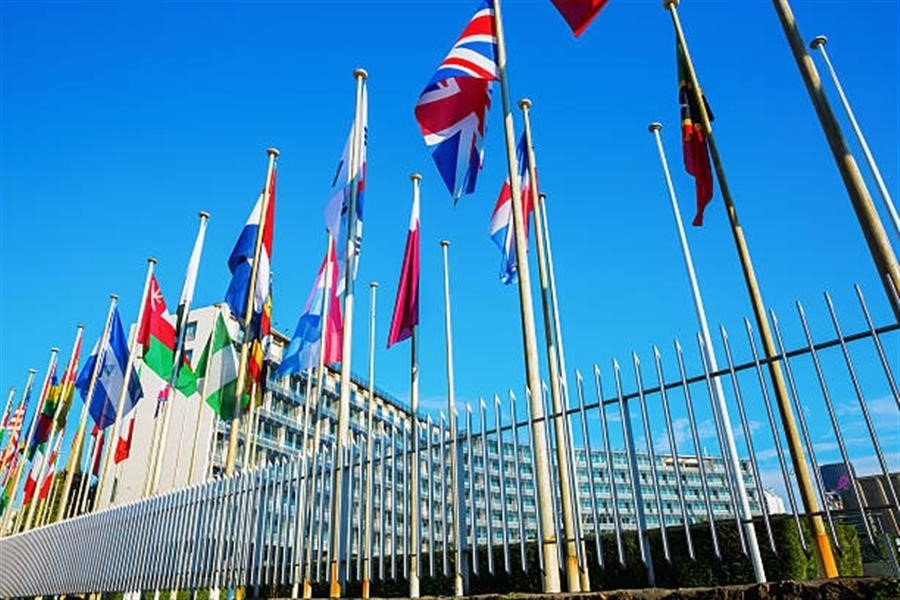 Canada has nominated the Rideau Canal for inclusion on the World Heritage list because of its universal value. The United Nations Educational, Scientific and Cultural Organization (UNESCO) encourages the identification, protection and preservation of cultural and natural heritage sites considered to be of outstanding value to humanity. In concept, design, execution and state of conservation, the Rideau Canal is the most outstanding slackwater canal system in the world and one of the first designed for steam-powered vessels.

It is an exceptional example of the transfer of European transportation technology and its adaptation to North America. Built for military purposes the Rideau together with its ensemble of fortifications is a manifestation of British global strategy in early 19th century North America.

The Rideau Canal has a high degree of authenticity in skill and workmanship evident in the construction of its engineering works, buildings and fortifications. The Rideau Canal National Historic Site of Canada continues to operate along its original 202km waterway from Kingston, at the head of Lake Ontario, to Ottawa, Canada’s Capital City.

For more information check out http://whc.unesco.org/en/list/1221. 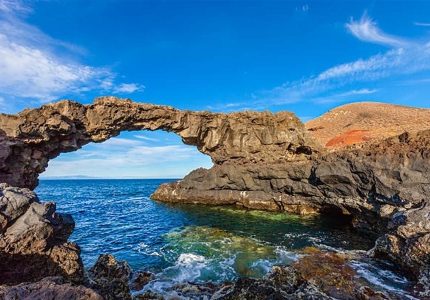 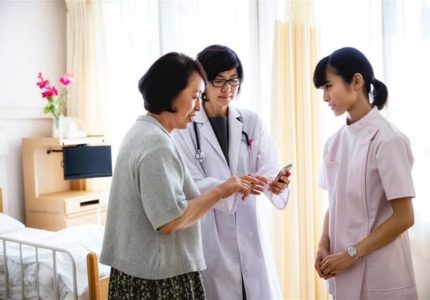