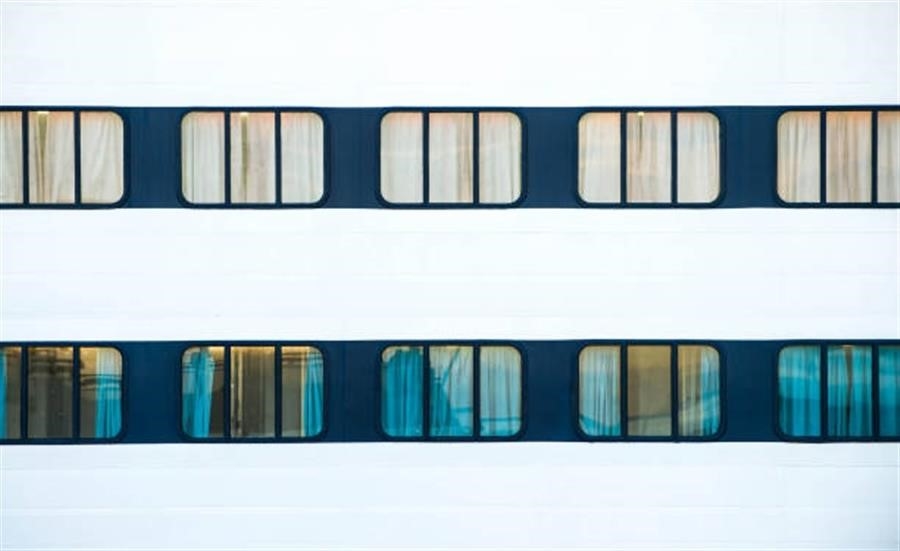 Rideau Ferry was first called Oliver’s Ferry after John Oliver, a Scottish settler in South Elmsley. He operated the first ferry across the Rideau Lake at this point where the Rideau narrows. Oliver’s toll ferry, a source of many complaints, served as the only means of crossing until 1874 when a bridge was finally put in place to allow for a more dependable traverse for those travelling from Brockville or Kingston to Perth.

At the turn of the century, Rideau Ferry benefited from the shift of the Rideau Canal from commercial to recreational use. In the 1890s, a number of summer homes and cottages were established along the south shore of the Lower Rideau, many of which remain with the same families today. An example is the McLaren property where can be found Senator Peter McLaren’s cottage, built in the “wedding cake” style in the early 1890s. Also look for the Coon Cottage, a converted log building dating from 1817. A cruise along the shore of the lake, west from Rideau Ferry, is a pleasant journey into the past. 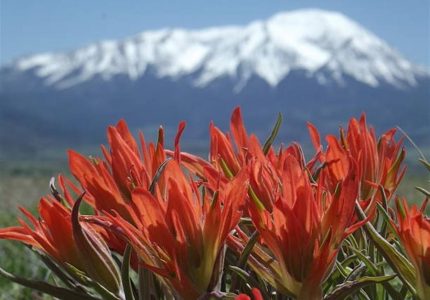 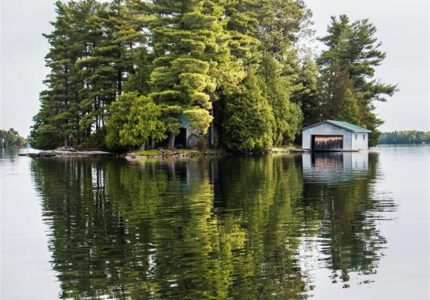 Newboro, situated on an isthmus between Newboro and Upper Rideau Lakes, played an important role in the construction of the 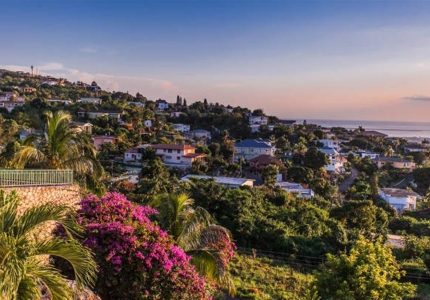 Kingston, the “Limestone City” is strategically located where 3 significant bodies of water meet; the Rideau 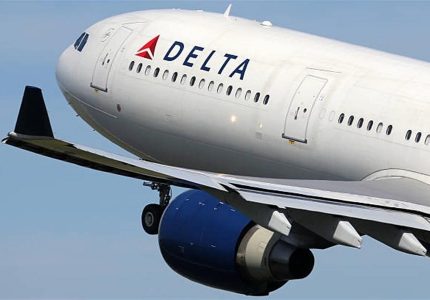 Located between Upper and Lower Beverly Lakes, Delta is home to the Delta Fair in July and the Delta Maple Syrup festival in